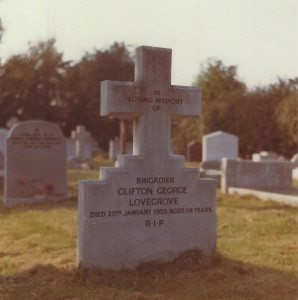 The Lovegrove surname exists all over the UK and in Canada, the USA, South Africa, and Australia.

According to the census of 1891 there were 1,798 Lovegrove families in England and Wales and they were concentrated in central southern England with 24% in Berkshire and 22% in London.  The rest were spread around England with some in each county apart from a few in the east Midlands.  A few more families lived in Scotland.

The immigration and emigration records list the family members and their ages as they sail from country to country.  There are records that list their occupations and large collections of military records that give a fascinating insight into their military service.