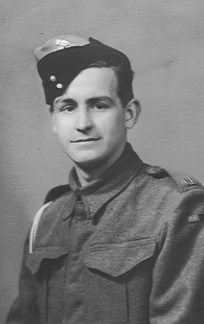 James Lovegrove’s military service in the Royal Artillery began when he was a young teenager.  He joined the 257th Field Battery, Royal Artillery (T) Lee Green, Middlesex, October 1936, aged 14 years and was mobilised for War as No.861783 Boy Lovegrove, 1st September 1939.

By special leave, took Higher Certificate examinations June 1940, having mustered Gunner at Shrapnel Barracks, Woolwich on attaining the age of 17.

After training at various Royal Artillery establishments, was posted to the 18th Field Regiment, R.A., and embarked at Liverpool for India circa April 1942.

After one light and two severe bouts of malaria MT was removed to Base Hospitals at Poona and Secunderabad, and finally sent back to England in April 1945. 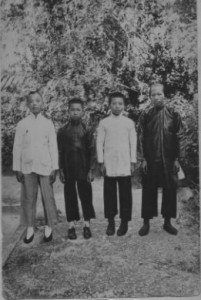 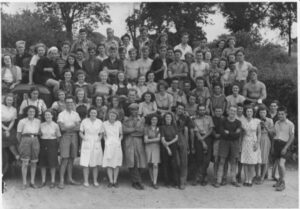 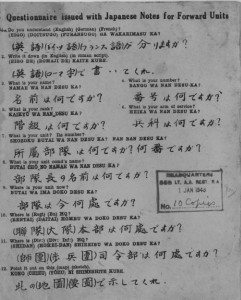 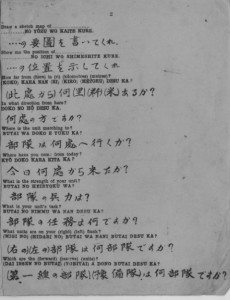 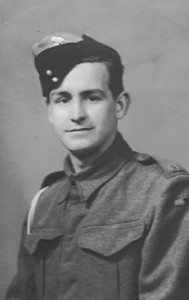 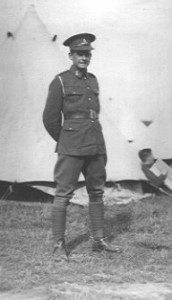 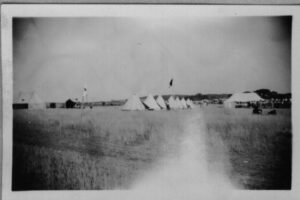 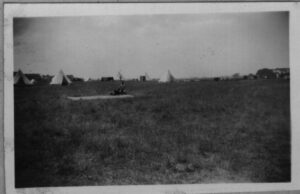 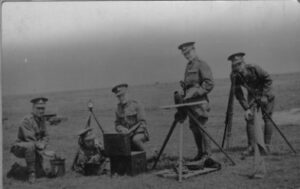 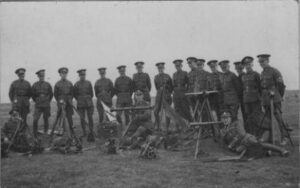 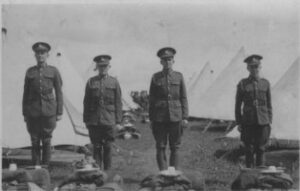 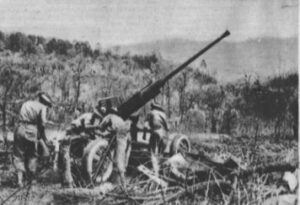